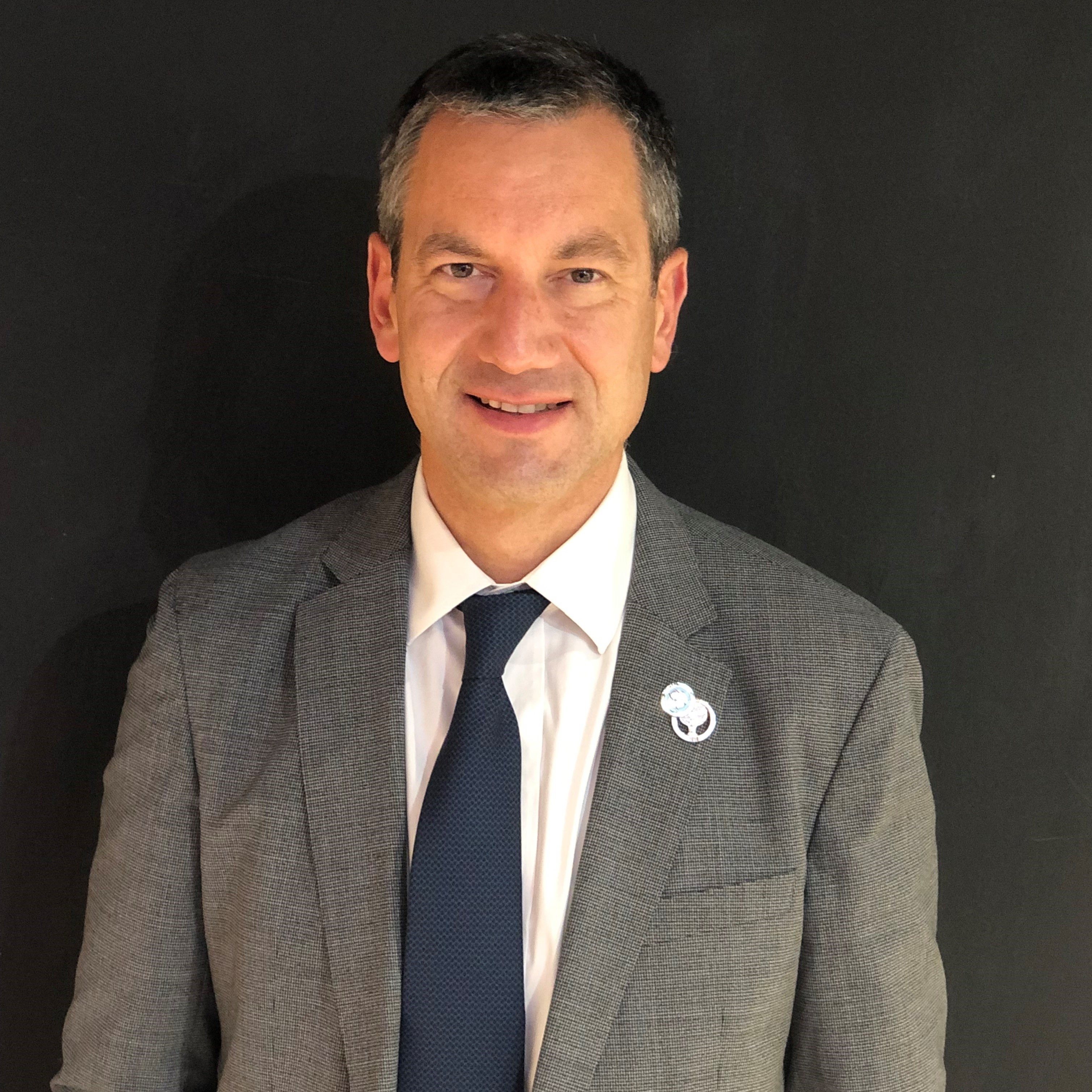 Johannes BARTH is an orthopaedic surgeon working in a private hospital in the Grenoble area. His main clinical interests are shoulder and knee arthroscopy with an emphasis on sports injuries.

He is the past-president of the Francophone Society of Arthroscopy and a member of the SOFCOT, SECEC, ESSKA and ISAKOS. He has published several articles in peer-reviewed journals and is a reviewer of the AJSM, OJSM, JSES, OTSR, and KSSTA.
He did his residency in Grenoble, and his clinical fellowship with Dr. Pierre Chambat in Lyon, France (in 2001). He subsequently spent six months with Pr. Stephen Burkhart in San Antonio, Texas, USA (in 2003), as research fellow. He became a member of the Lyon School of Knee Surgery and the Burkhart Research Association of Shoulder Surgeon both involved in education, research, and meeting organization. He has a Master Degree in Technology, Humans and Society (Sports, Health, and Performances) obtained in 2006. In 2016, he did the ESSKA-APKASS Asian travelling fellowship, since when he became a member of the MAGELLAN SOCIETY.
He managed a project to build an institution exclusively dedicated to muscular and skeletal diseases from 2010 to 2013 and the Centre Ostéo-Articulaire des Cèdres (a 1,500 m2 facility) opened in October 2013.
He started a clinical and research fellowship program in 2012 involving Resident or surgeon from E.U.  He manages a yearly fellowship (one fellow for a one-year period, minimum six months) to allow the transmission of technical skills and where the fellow is expected to assist in all aspects of the profession (e.g. surgery, scientific research, etc.).